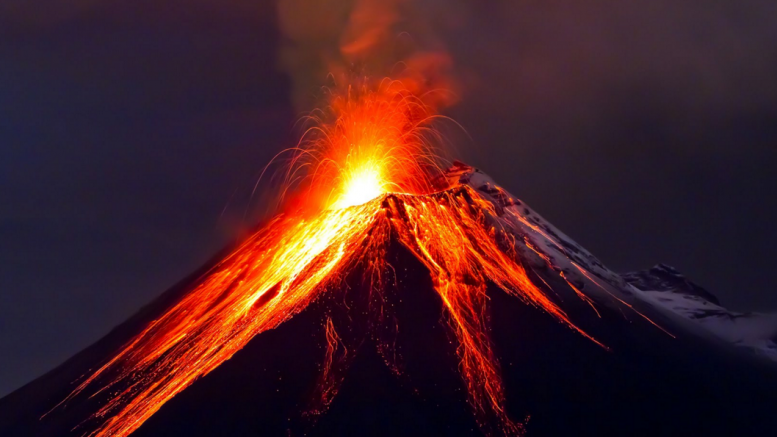 A European supervolcano that erupted two thousand years ago is showing signs of new activity near Italy. When the volcano erupted two thousand years ago, an estimated 1,500 people near the Roman city of Pompeii were smothered in bouts of lava and dark clouds of ash. Mount Vesuvius has lain dormant for far too long. According to experts, it’s beginning to show signs of “reawakening.” If it were to go today, hundreds of thousands, possibly millions of people would be affected. The name of the supervolcano today is Campi Flegrei. It waits under Naples in Italy. If it went off, black ash clouds could block out the sun for months.

Dr. Luca De Siena is a Geophysics professor at the University of Aberdeen. He has been leading research on the supervolcano and following it’s activity. The last time Campi Flegrei erupted was in 1538. This was a small eruption event. After eight days of spewing lava and billowing out black clouds, a new mountain, Monte Nuovo, was formed. New activity reported in the area suggests that another small eruption could be up and coming. There’s also the threat of a big event, like the one that occurred two thousand years ago during Roman times.

“In case of a big one, it could affect our chances to live in Europe, immediately killing hundreds of thousands if not millions,” warns Dr. Luca De Siena. He spoke with Daily Star Online warning that “people living near the point of the eruption would be affected” even during a small event.

“We are still talking of thousands of people who could die/lose their homes, and the warning would be much less than for a big one. The economy of the entire Europe would be still in danger because of consequences,” he said.

Dr. Siena warns that an event like this could directly impact “at least three million people” and black out entire regions of Italy. “People should keep high their perception of risk,” he warns. (RELATED: Read more news about surviving natural disasters at Survival.News)

The fallout would leave people without electricity for months and potentially years. The sun could be blocked out for weeks. Other continents would feel the effects too. The 2010 eruption of the Eyjafjallajokul volcano in Iceland brought air travel to a halt throughout Europe. The smoke and ash billowed 11 km into the sky and even swelled over Russia.

A team of geophysicists led by Stefano Carlino of the National Institute of Geophysics and Volcanology have been drilling at the site of Campi Flegrei to observe activity and possibly predict future eruptions. They’ve observed something called an “uplift” where molten magma bubbles up to the surface. This has been happening for eleven years and could go on for many more years as the volcano prepares to erupt. Even as magma activity continues, Dr. Carlino says it’s just “not possible” to predict the next eruption, but it’s prepped to blow.

The scientists agree that the only way to protect against these potentially disastrous eruptions is to invest in technologies that quickly mobilize resources so that cities can recover afterward. A surplus of clean survival foods would be a great investment for individuals or communities looking to recover quickly during a natural disaster. There’s no telling when the next supervolcano may go. Campi Flegrei is ready to blow. All of Europe hangs in the balance. (RELATED: Read more news about natural disaster preparedness at Preparedness.News) 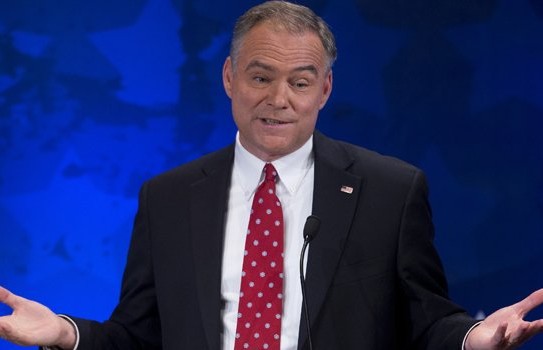 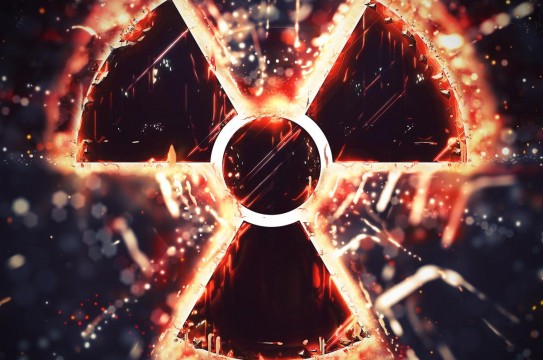 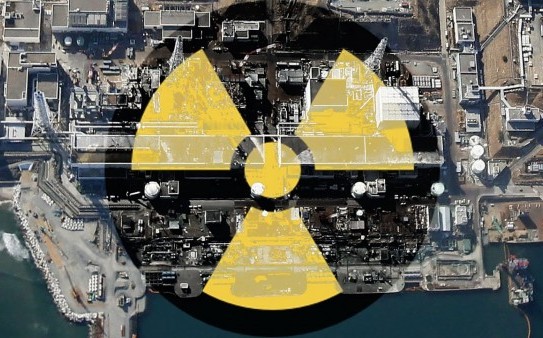