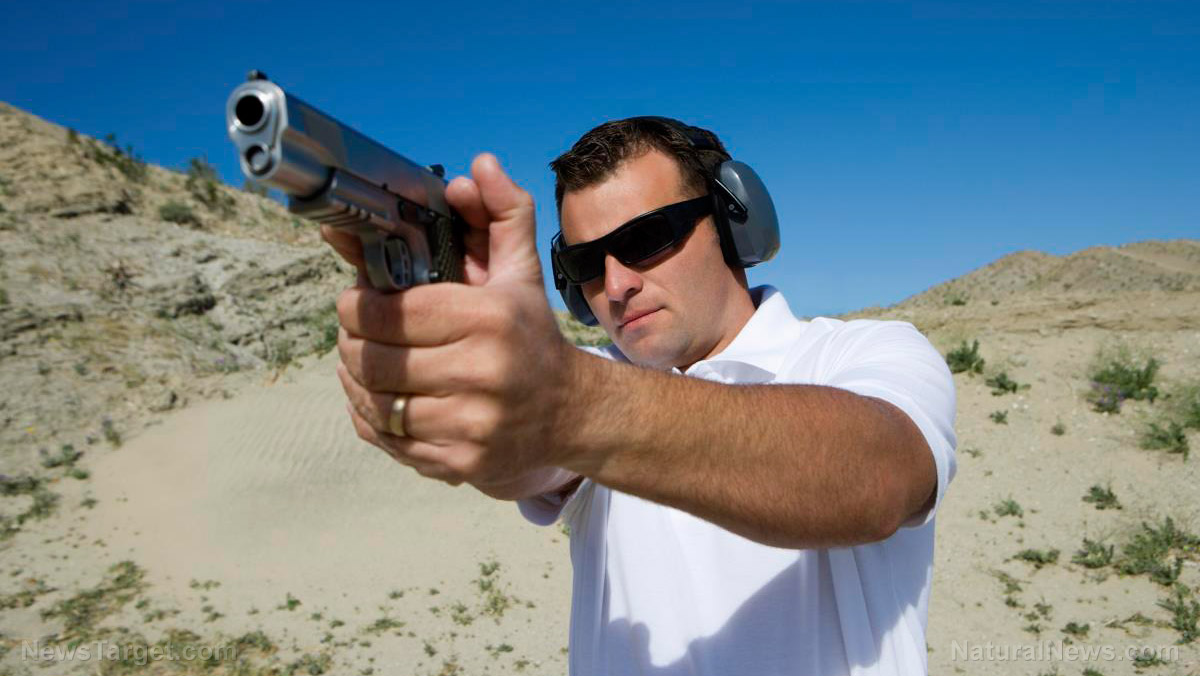 Security footage caught two burglars breaking into a home in Brentwood, California on June 21st. Shortly after they broke in, flashes of light can be seen going off inside the garage. The homeowner didn’t surrender to the burglars; instead, he fired back at them, protecting his life and property.

The security footage caught the two burglars running out of the garage as the homeowner shot them down once and for all. The two men, in their 30’s, were pronounced dead at the scene. The video was released by neighbor Reggie Nichols.

The homeowner, briefly detained by police, is not being charged because he acted in self defense. The homeowner, unnamed, said the burglars threatened him to open up his safe. Remarkably, the armed homeowner stopped the two criminals and saved his own life.

The important role of firearms for ensuring personal protection

There’s peace of mind just knowing you have a firearm(s), in case someone does break into your home. When a break-in does happen, having access to a firearm can save your life and your family. I remember the night a madman, strung out on meth, broke into our home. He had stolen five vehicles that day, taken several weapons, and sexually assaulted a minor. The police couldn’t track him down and that night he slipped into our home.

My wife, daughter, and I were in our daughter’s room when it happened and we didn’t hear the madman slip in through the screen door. When my wife walked alone into the kitchen and dining room to check on dinner in the oven, she heard something and saw the curtains moving near the screen door. That’s when she alerted me that someone was in the house. When I checked the door, it was open – not the way we had left it. I ran for my .45 and loaded it, putting one in the chamber. My heart rate increased and I knew full well our home had been broken into.

Focused and scared, I combed the rooms with my .45, not knowing who could be lurking inside. I had been in a life and death situation before, so I knew how to control my breathing and keep my adrenaline in check. When I determined the rooms were clear, I headed outside and listened, keeping my gun down and ready. That’s when shadowy figures came running across the front lawn. They were the neighbors and they were there to alert me that someone had stolen my car right out of the driveway. Taken aback, I looked over and saw that my vehicle was indeed gone.

In less than ten seconds, the burglar had slipped through the screen door, taken my keys and wallet off the dining table, and ran out. Now he was loose in the country driving away with my new vehicle. We called 9-1-1 and the sheriff’s department had a band of squad cars there in ten minutes.

The sheriff’s patrol caught the mad man approximately 30 minutes later breaking into another rural home. They wrestled the drugged up madman as he slurred crazy things about the CIA. (Later on, they never released to me what drugs he was on, but did hint to meth.)

The madman may have slipped into my home and gotten away with my vehicle, but it was ultimately good people with guns who were able to stop the madman. It was so reassuring to know that I had firepower to defend myself and my family when we weren’t so sure what was going on inside our home. I believe good, responsible people who own firearms are best equipped to stop crime and save lives. Being calm and collected during a life or death moment is important. It’s also important to be attentive, prepared, and decisive when something life-threatening confronts you.

It took a team of officers to arrest the mad man that had broken into my home. The madman reportedly stole a shotgun from a neighbor just before he entered my home. If me, my wife, or daughter had been in the kitchen or dining room when he busted in, the result that night could have been fatally different. I don’t like to think about the what-ifs that night. What if I would’ve had to shoot back like the California homeowner did — the only choice to save your life?

I believe there was a greater force of protection watching over us that night, and I am thankful I didn’t have to make a fatal decision. I thank this Powerful Force for my protection and giving me awareness for my family’s continued safety in such a volatile world.

Millennials are totally unprepared for the realities of life, study finds

23 Medicinal plants you need to know about when SHTF 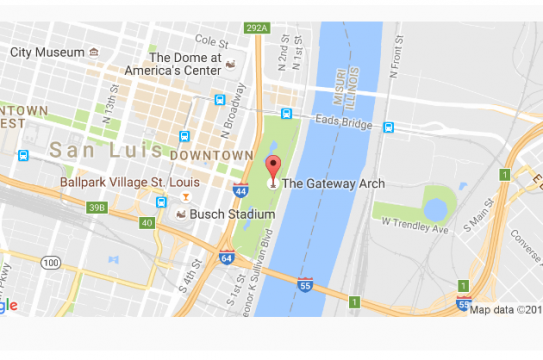 Best ways to escape disaster when a crisis strikes