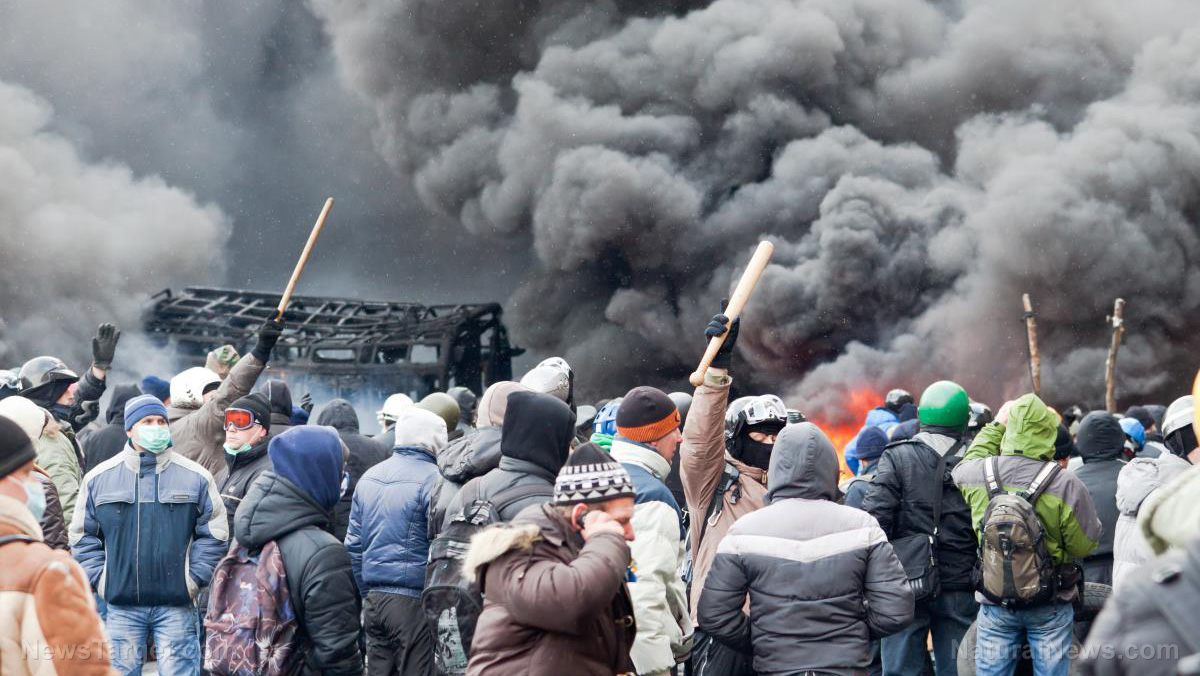 As the editor of Natural News, one thing I fully realize is that the window of opportunity to reliably use the internet to publish information is rapidly closing. The easy access to information that you enjoy today via the internet won’t always function the way it does now. Police state censorship, power grid failures, EMP weapons, civil war, systemic financial collapse and solar flares all threaten the continuity of online information and could instantly break the internet as you know it today.

As I publish audio podcasts and video news coverage of survival and preparedness news, I encourage you to download the files and store them on your local computer. You can download audio files from my Health Ranger Report website, and you can use a variety of Youtube video capture utilities to grab video files from my Health Ranger Youtube channel.

If you’re using the new Natural News app available for Android and iPhone, you can also save stories for offline browsing. I’ve also mentioned in another important article and video why if you’re not using OPTICAL storage, you might lose everything in an EMP attack or nuclear war:

Useful podcasts for survival and preparedness

Here are a few other podcasts I’ve posted that can really help you think critically about how “survivable” your current location really is:

Our world really is reaching a breaking point on several fronts, including the risk of an EMP attack from North Korea:

Beware of false or bad information about IODINE. Know the facts about what iodine can help with (and what it can’t):

Why the risk of civil war is now HIGH for America:

Here’s why you shouldn’t try to escape America to seek refuge in some other country:

Also, if you want to know how to survive a pandemic outbreak or superbug explosion, you’ll want to hear the expert interviews in the upcoming Immune Defense Summit that teaches you all about natural antibiotic remedies, immune protection, superbug infection survival and much more.

Stay safe, everyone! We are moving into very volatile times with high uncertainty. I will work hard to stay online as long as possible, through the coming chaos, censorship and possible civil war. 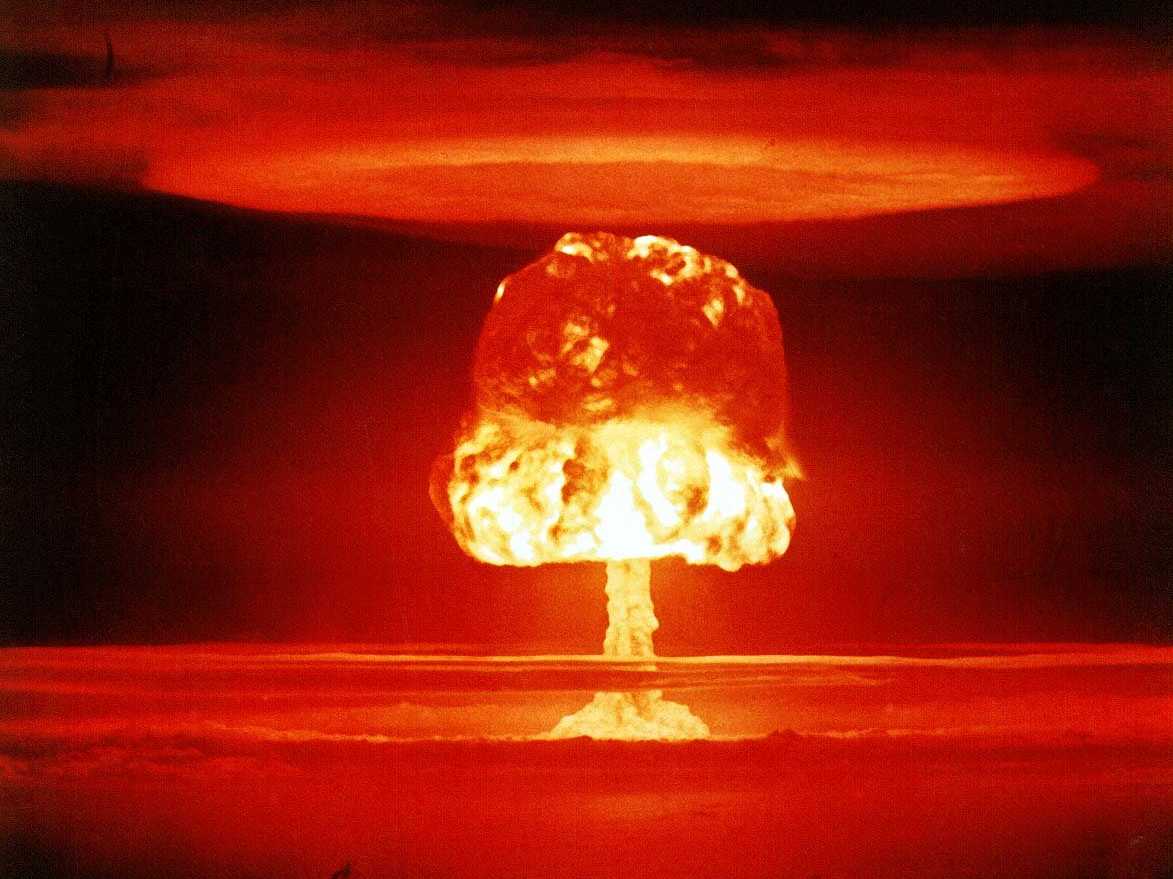 Iodine protection from nuclear fallout? Not always, warns the Health Ranger in scien [...] 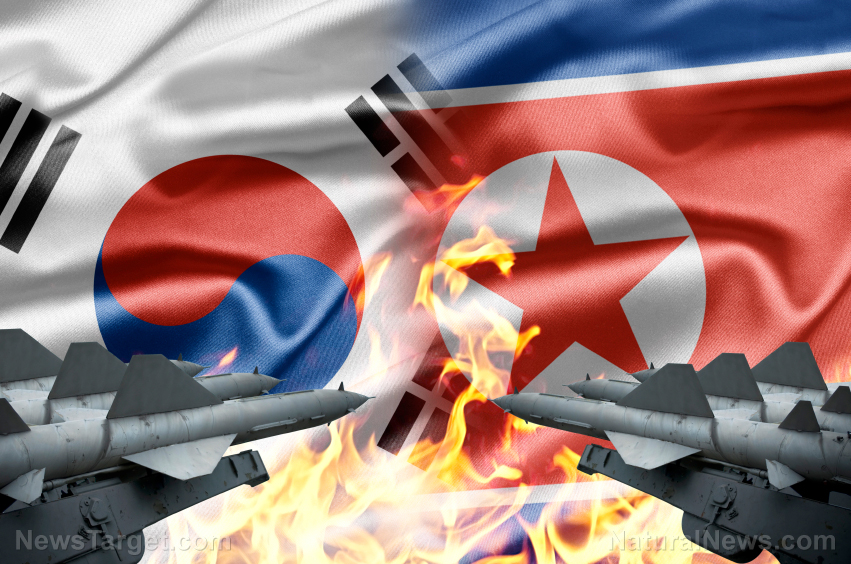 North Korea just made a huge breakthrough in its nuclear program… here’s [...] 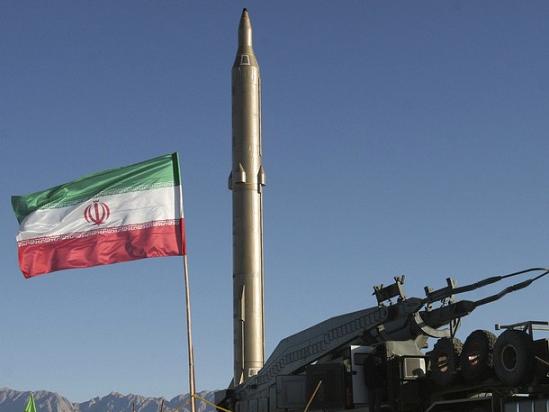