Upcycling idea: How to make a DIY chicken coop from a swingset 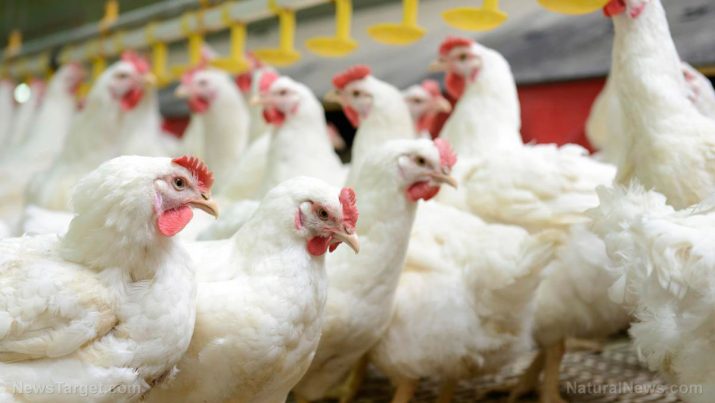 The increase in poultry farm popularity remains a strong motivator among homesteaders to continually drive production. However, caring for poultry animals such as chickens may prove challenging as they require adequate space and a sheltered coop to protect them from the elements and predatory animals. Making a strong and sturdy chicken coop need not be expensive. An article featured on The Organic Prepper website provides a step-by-step guide for making an inexpensive chicken coop using an old, discarded swingset.

Make your own swingset chicken coop

The entry lists the basic materials and equipment used in making the swingset coop, which include:

According to the article, the corrugated metal sheets are to be placed on the top 3/4 part of the swingset. A strip of corrugated metal sheet is also to be placed on top of the laid out sheets in order to weather-proof the chicken coop. On the other hand, the pieces of plywood are to be used as covering for the bottom back of the coop. The old fence posts are to placed at the bottom of the coop to serve as anchor points for both the chain link fence and the chicken wire. (Related: Good designs for chicken coops really do make all the difference.)

Raising chickens appears to be an increasingly popular activity among U.S. homesteaders. In fact, a data sheet published by the  U.S. Department of Agriculture (USDA) has revealed that more than 233,000 poultry farms have been established across the country in 2012 alone. The figures have also shown that the production value for poultry farming was $48.3 billion in 2014, a significant nine percent increase from only $44.4 billion in 2013.

Likewise, recent USDA data shows that the value of sales from chickens was $38.7 billion in 2016. According to statistics, 67 percent of these sales come from broilers while 17 percent are from eggs. The figures have also shown that the total number of broilers produced in 2016 was 8.78 billion, which is valued at $25.9 billion. 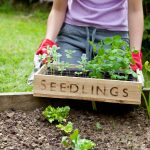 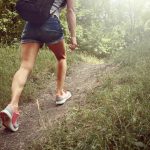 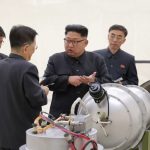 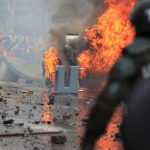 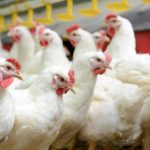